Gastrointestinal stromal cell tumor or GIST a relatively rare tumors that can develop within the organs of the abdomen.  About 6000 patients in the United States or diagnosed with GIST every year. GIST derive from the interstitial cells of Cajal which are part of the nervous system of the intestine. The most common locations for these tumors are the stomach, the small intestine and the colon and rectum.

What are the symptoms of GIST?

GIST tend to grow as rounded tumors and cause symptoms because of erosion into the stomach, small intestine or colon.  This usually results in bleeding as the first indication of the tumor.  The tumors can also blocked the intestine causing bloating or nausea and vomiting.  Small GIST often causes no symptoms and are identified on endoscopies or CT scans performed for other reasons.

How are GIST diagnosed?

It is usually necessary to perform a biopsy to diagnose a GIST. Biopsies can be performed using upper GI endoscopy or colonoscopy for tumors of the stomach and colon and rectum.  Tumors elsewhere in the abdomen may require CT scan guided needle biopsies for diagnosis.  Because GIST begin within the wall of the gastrointestinal tract they may not be present on the inner surface where they can be biopsied with a colonoscope or upper GI endoscope.  In this case a procedure called and endoscopic ultrasound is necessary to get a biopsy from deep in the bowel wall.  Specialized tests done by a pathologist can’t definitively diagnose GIST with a tiny biopsy specimen.  In addition to endoscopies, CT scans and PET/CT scans can be helpful to determine whether a GIST has spread beyond the location in the gastrointestinal tract where it originated. GIST are seen particularly well on PET scans.

Most GIST result from chance mutations to a gene called KIT.  This resulted in abnormal growth of the interstitial cells of Cajal resulting in a lump or mass.  Most patients with GIST are the only ones in their family to develop the tumors but there are rare families that carry a gene abnormality leading to the formation of GIST among multiple members of the family.

How are GIST treated?

When GIST have not spread beyond the organ where they started, surgical removal is the primary treatment used.  When the tumors are large requiring an operation that would be difficult to perform or recover from, we will often use targeted medications that can shrink the tumor and make it easier to remove.  These medicines, called tyrosine kinase inhibitors, are pills that directly affect the abnormal metabolism of GIST.  After taking these medicines for several months, the tumor is often much more easily removed. These medications are also used at the tumor has spread to other organs beyond where they started.  If the tumor is particularly large or has features under the microscope suggestive of more aggressive growth, we may also use these medicines after surgery.

Most GIST can be resected completely using a minimally invasive approach with laparoscopy or robotic surgery using tiny incisions for less scar tissue and quick recovery. Dr. Ellenhorn is an expert at the evaluation and management of GIST. He has been performing open and minimally invasive operations for the resection of GIST for over 20 years.

What is the prognosis of GIST? 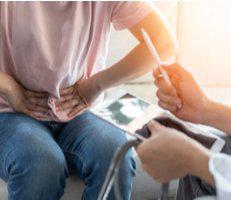 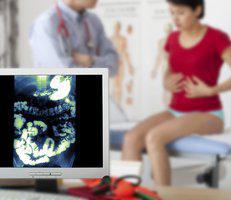 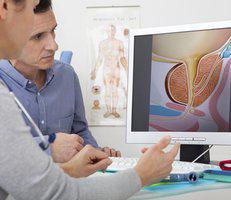 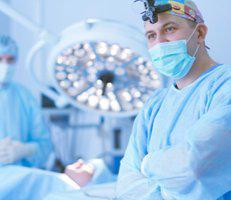 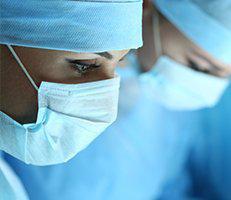 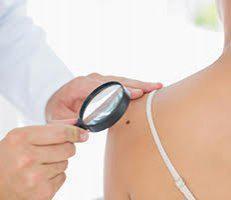 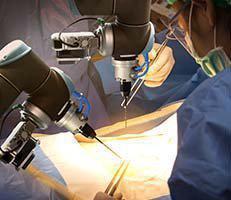 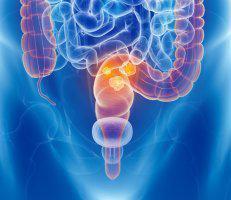 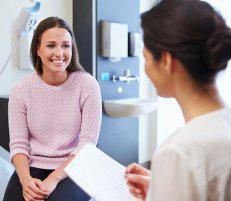 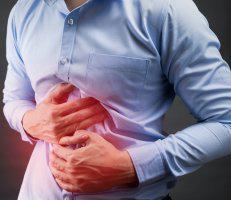 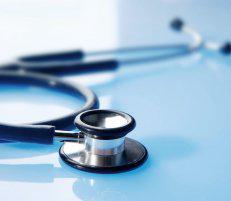